GET HELP NOW from Maryhaven!

Pharmaceutical fentanyl is a synthetic opioid typically used to treat patients with chronic severe pain or severe pain following surgery.  Fentanyl is a Schedule II controlled substance similar to morphine but about 100 times more potent.  Under the supervision of a licensed medical professional, fentanyl has legitimate medical use and is approved by the Food and Drug Administration.  Patients prescribed fentanyl should be monitored for potential misuse or abuse.

Illicit fentanyl, however, is manufactured in black market labs abroad and smuggled into the United States. It’s being mixed in with other drugs to increase their potency. More and more, fentanyl is also being pressed into pills made to look like legitimate prescription pain and anxiety medications such as Percocet or Xanax. These pills have no official regulation or quality control on account of them being counterfeited, illegally-produced pills. A study done by the DEA found that 42% of counterfeit pills contain fentanyl and none of the drugs the buyer believes they’re purchasing.

There is also a significant risk that illegal drugs have been intentionally contaminated with fentanyl.  Because of its potency and low cost, drug dealers have been mixing fentanyl with other drugs including heroin, methamphetamine, cocaine, and cannabis, increasing the likelihood of fentanyl-related death.

Two milligrams of fentanyl can be lethal depending on a person’s body size, tolerance, and past usage.  The DEA has found counterfeit pills ranging from .02 to 5.1 milligrams (more than twice the lethal dose) of fentanyl per tablet.

A lethal dose of Fentanyl

Often, fentanyl is consumed through pills with no knowledge of its presence. It is also possible to take a pill knowing it contains fentanyl, but without knowing if it contains a lethal dose.

Unless a drug is prescribed by a licensed medical professional and dispensed by a legitimate pharmacy, you can’t know if it’s fake or legitimate. And without laboratory testing, there’s no way to know the amount of fentanyl in an individual pill or how much may have been added to another drug. This is especially dangerous because of fentanyl’s potency.

Illicitly produced fentanyl is typically either in powder form, or pressed into pills. It is also frequently sold in combination with other drugs such as heroin, methamphetamine, cocaine, or cannabis.

What are the overdose effects?

Overdose may result in stupid, changes in pupillary size, cold and clammy skin, cyanosis, coma, and respiratory failure leading to death. The presence of multiple symptoms such as coma, pinpoint pupils, and respiratory depression are strongly suggestive of opioid poisoning.

According to the CDC, 107,375 people in the United States died of drug overdoses and drug poisonings in the 12-month period ending in January 2022.  A staggering 67 percent of those deaths involved synthetic opioids like fentanyl.  Some of these deaths were attributed to fentanyl mixed with other illicit drugs like cocaine, methamphetamine, and heroin, with many users unaware they were actually taking fentanyl. Only two milligrams of fentanyl is considered a potentially lethal dose; it’s particularly dangerous for someone who does not have a tolerance to opioids.

Over 100,000 Americans died from overdoses between January 2021 and January 2022. Illicit fentanyl is a key contributor to this staggering statistic.

Abstaining from illicit substance use is the best strategy for avoiding fentanyl-induced overdose.

Below are a few life-saving tips to help prevent death, injury, overdose, and substance misuse. 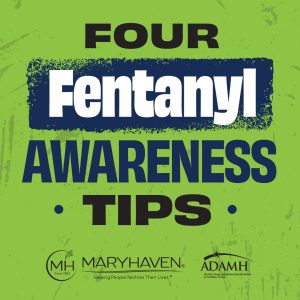 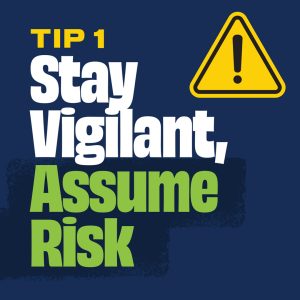 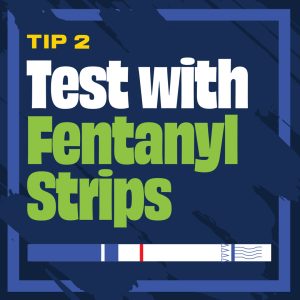 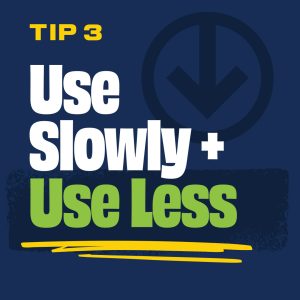 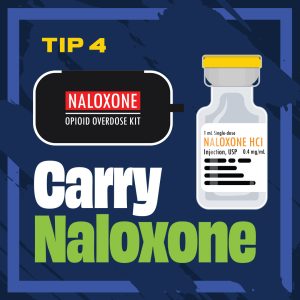