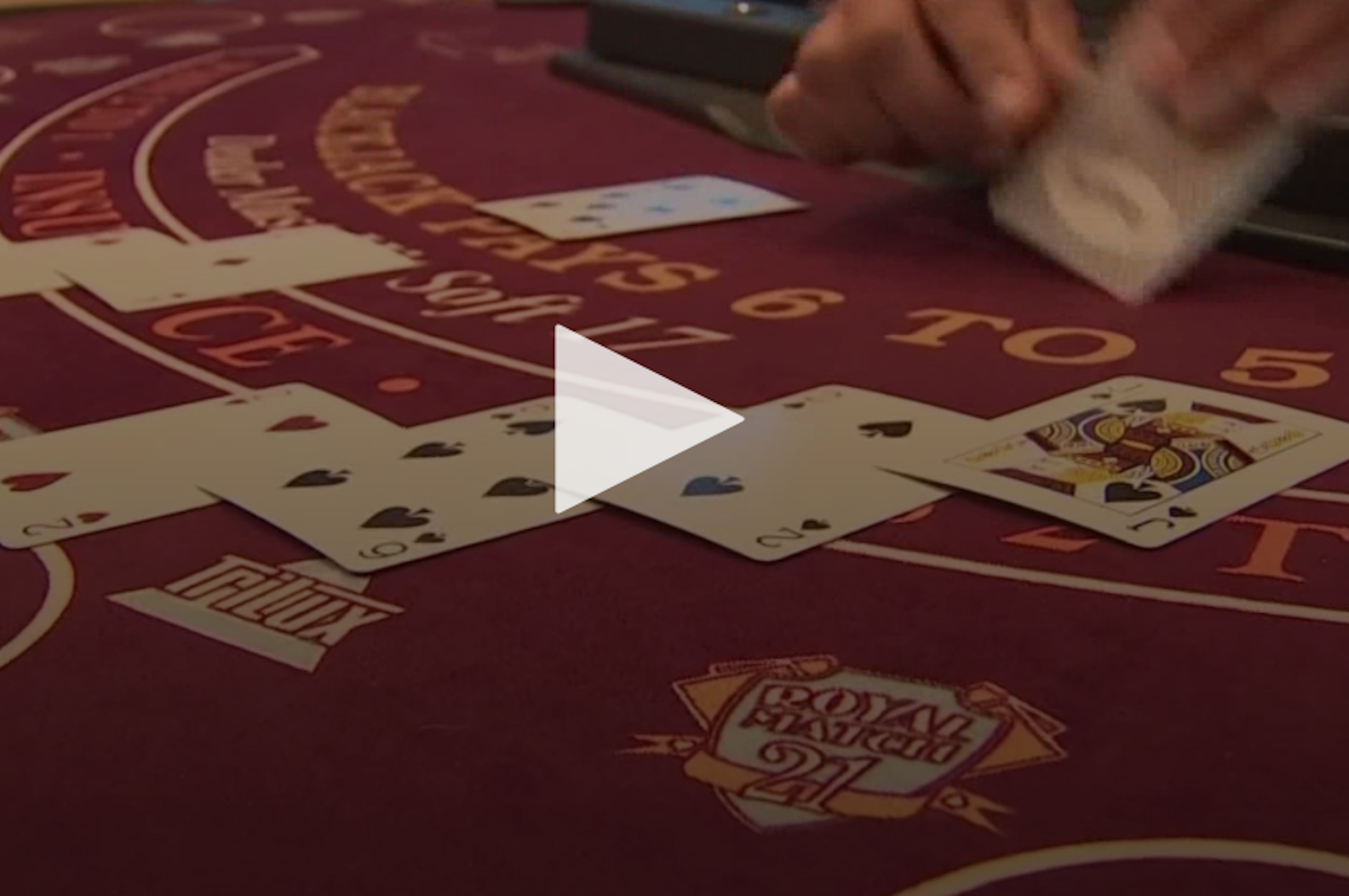 Ohio has a population of 11.7 million people. Of that, about 1,170,000 are at risk of developing a gambling disorder.

What are the odds a pandemic could help you get clean?

“Now that they’ve had three months or so of reality, I’m hoping a lot of them will not go back,” Bruce Jones said.

Jones is the administrative coordinator for the Gambling Intervention Program at Maryhaven. He hopes the three months casinos had been shut down because of COVID-19 provided a much-needed moment of clarity.

“For me, I felt like having the casinos closed was a better thing,” one man said. “They’re not even an option.”

The man, who identifies as an addict, did not want to be named. He says he’d been gambling for almost 20 years and went through spells where he would lose $30,000-$50,000 in a weekend.

He says his addiction didn’t really start until casinos were built in Columbus. He hasn’t gambled in the last year and has been a client of Maryhaven’s the last six months. Last Friday, casinos were allowed back open for the first time in months and he worries addicts might be tempted to go back due to the “I’ve been good” mentality.

“Yeah, very much,” he said. “Or, they might feel the pressure because they haven’t had much income, so it makes them think maybe gambling would help them temporarily get some money together.”

Jones says statistically 10 percent of Ohio’s population is at risk of developing a gambling disorder. To put that into perspective, out of Ohio’s 11.7 million people, 1.17 million are at risk. In Franklin County, alone, 130,000 are at risk out of the 1.3 million population.

“Do you think that this pandemic in some way, even if in a short period, has helped some addicts,” 10TV Reporter Bryant Somerville asked Jones.

“I believe it’s helped quite a few,” Jones said.

Jones says there’s also a voluntary exclusion program where people can have their names added to a list that would make it illegal for them to enter a casino where they could be charged with criminal trespassing. In all of Ohio, 4,800 people are on that list, and 1,200 of that number are in Franklin County.

“And, for most people, that’s enough of a deterrent,” Jones said. “But, addiction is very strong and people will go.”

The recovering addict is one of those names on that list. He suggests new hobbies or interests that get your mind off your addiction. He also says with casinos opening back up to not be afraid to talk about it.

“It’s better if you have people to talk to,” he said. “Be straight forward about what’s going on in your life and if you talk it out a lot of times that’s all you need to do.”