One More Chance > News To Know > Gambling, it’s in the Game

Gambling, it’s in the Game 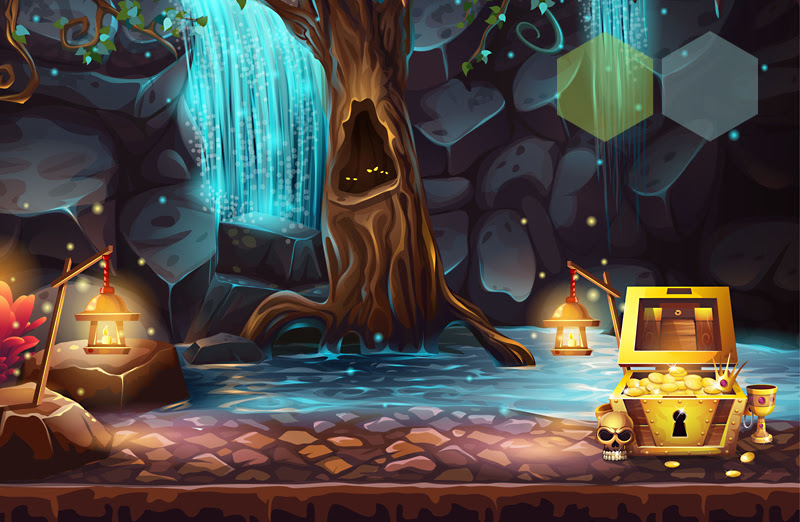 Feeling an urge to jump on the Xbox or PlayStation more frequently? You’re not alone.

While video games might be a good social distancing activity in these times, they have an increasingly more obvious downside. Addiction.

Many games increasingly seem more like a trip to the casino and, for some, they have replaced the literal with the virtual.

Now, the leading researcher on video game practices says the link between problem gambling and gaming disorder may pose an important public health risk. He argues that it’s time to fully investigate before it too becomes a widespread issue.

We profiled University of York computer science researcher David Zendle’s study of Loot Boxes late last year. Zendle’s ongoing work in the United Kingdom is a main reason why the World Health Organization added “gaming disorder” to the list of behavioral addictions, in their International Classification of Diseases in 2018.

Zendle’s most recent results, released this July, concludes: “…the convergence of gaming and gambling is far more complex than simply the existence of loot boxes.” While the randomized loot box prizes (paid for with real money) were a starting point for his research years ago, we now know there’s much more linking gaming and gambling.

In fact, the study of more than 1,000 UK adults found that 18.5% of people engaged in behaviors linked to both gambling and gaming, including social casino games, esports betting, and even watching others gamble or open loot boxes online. There were some previously unstudied practices, like token wagering and real-money video gaming, which the study also linked to problem gambling.

“…There are multiple novel practices in gaming that incorporate elements of gambling. All of them are linked to problem gambling, and all seem prevalent.”

There’s an old saying that when it looks, sounds and acts like a duck, it’s probably a duck. Quack.

In particular, Zendle’s team asked for closer scrutiny of the “loopholes” that allow some features of games toavoid being regulated as gambling.

One example he cites is social casinos, or video games that are basically a simulation of gambling. “You can spend real money in them and the only thing that stops them being regulated as proper gambling is that winnings cannot be converted into cash.”

As a result, Zendle says now is the time for regulations that “address all of the similarities between gambling and video games.”

We all know by now that problem gambling, with its links to depression, anxiety, bankruptcy and suicidal ideation, is correctly considered to be a serious public health issue. But what about problem gaming?

The similarities and associations between video game features like loot boxes and gambling have led to regulatory interest both in the UK and here in the states. But, as Zendle’s research clearly shows, loot boxes are far from being alone in blurring lines between gambling and video games.

That might feel like a convoluted version of the Chicken or the Egg question, and, while further research on this is warranted, the simple answer is that both of the scenarios above are common.

We know problem gambling exists. We know gaming disorder exists. We know that it will take effort for many to overcome either or both. And we’re standing by to make that happen. 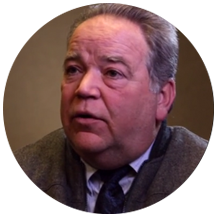 Bruce is a Licensed Social Worker (LSW) and a Nationally-Certified Gambling Counselor Level II who has worked for Maryhaven since 2000. He saw the need for gambling services in Central Ohio in 2009 and asked Maryhaven to apply for a private grant from the Columbus Foundation to target help to those struggling with gambling addiction. The state then supplied funding after his vision was verified with the amount of clients seeking services that first year and Bruce has been working with individuals, family members, and communities ever since.