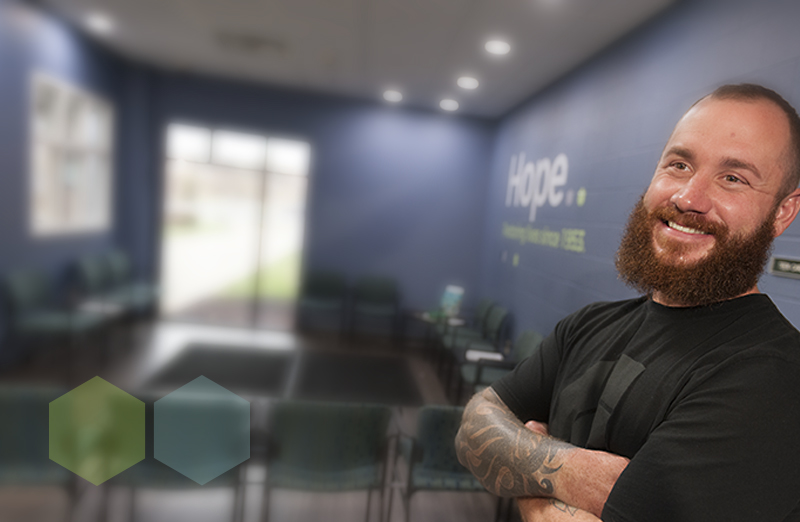 I remember a happy but highly repetitive ballad by Linda Ronstadt from the late 1970s. She sang, over and over, how easy it was to fall in love. “It seems so easy, Yeah, so doggone easy…” It was also fairly easy to learn the lyrics.

Sadly, much about addiction seems all too easy as well. Let’s start with the fact that some people are born with a greater chance of getting addicted. The American Psychological Association maintains that “at least half of a person’s susceptibility to drug or alcohol addiction can be linked to genetic factors.”

Nature stands front and center among the reasons why so many people struggle with addiction. People born with low levels of dopamine, or with fewer receptors to process this smile-producing natural chemical, are more likely to become addicted and less likely to control their impulsivity. (Impulsivity refers to the propensity to choose an immediate, often damaging reward over a more long-term, but usually healthier option).

And nurture, or in this case, culture, has a role as well. The more ubiquitous, the more socially acceptable it is to drink alcohol, take drugs, gamble, overeat—the more people fall into the well of addiction with no easy way out.

I remember the story of an older gentleman. His father took him to the airport where soldiers were off-loading coffins of their fallen comrades who died in Vietnam. Heroin was hidden in some coffins. His father made him try the drug. He was 12. He faced the double whammy of genetic predisposition and cultural permission. Any wonder he spent far too many years on the streets living out of dumpsters and cardboard boxes?

Or the young woman at a drop-in center for homeless youth who began smoking marijuana with family members at age 11. Everyone in her world used alcohol and pot every day. She was unconcerned about the reality that these two activities became part of her daily routine as a teen. But she did panic after trying crystal meth at 19 and began craving it as well.

Nature and nurture can work against us in other ways too. Consider the young, talented celloist who suffered from social anxiety even as he grew up in the relative comfort of an upscale suburb. He began drinking to feel confident at parties. Heroin replaced alcohol in college. He lost his scholarship and nearly lost himself. Sometimes people end up addicted because they’re “self-medicating” or attempting to cope with an underlying mental illness.

Likewise, negative environments, abuse, neglect, loved ones with mental illnesses, can cause trauma and a strong correlation exists between trauma and addiction. An estimated 70% of adolescents dealing with a substance abuse disorder experienced childhood trauma. I think of a teen who was repeatedly sexually abused by her mother’s boyfriend and found that getting high was a lot easier than dealing with her life circumstances.

In a recent interview for a podcast, Stacy, a successful alumnus of Maryhaven and one of three people featured in their most recent television commercials, said he kept using as long as it was easier to continue than quit.

He knew recovery would be difficult, even incredibly painful. He knew he would have to confront his demons. The turning point, as he described it, came when he just could not go on anymore. He says, “I didn’t know if I wanted to live. I just knew, no matter what, I had to change.”

Stacy’s mental and physical health gradually improved. He learned how to sleep through the night and how good it felt to wake up refreshed. He rediscovered how food could taste, how it felt to meet a special woman, work a job and become a Dad.

Today, any time Stacy craves a return to drugs, he reflects on how much he loves and wants to be there for his family and how much he appreciates his freedom and not worrying about returning to a jail cell.

It can be very hard, but Stacy can now prioritize what he loves above what is easy.