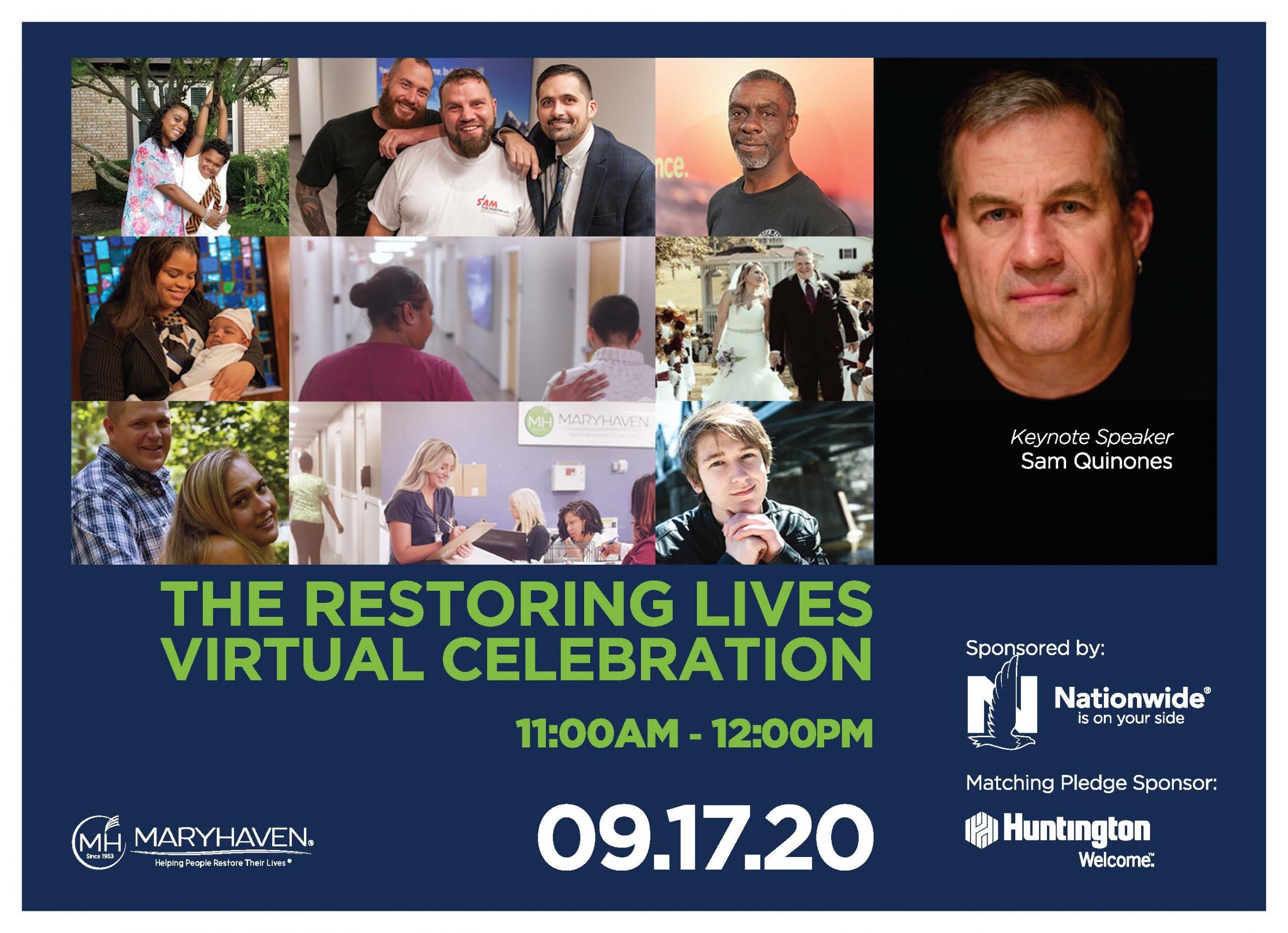 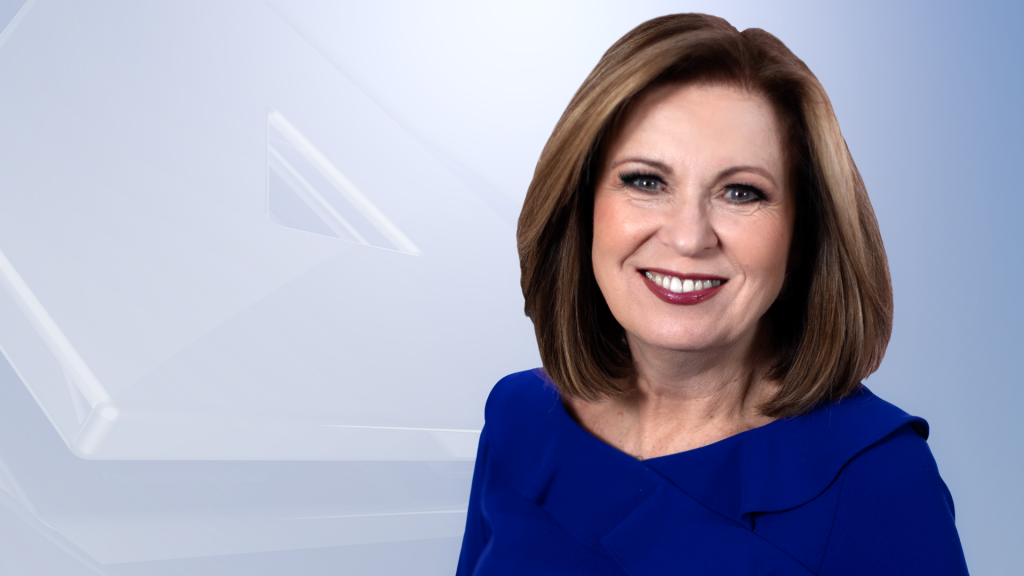 Colleen received a Bachelor of Arts degree from Point Park University in Pittsburgh. In 2004, Colleen graduated from the Capital University School of Law in Columbus, where she was the recipient of a Trustee’s Scholarship, was named to the dean’s list and was a member of Law Review and the National Moot Court Team. She also passed the bar exam in 2004.

Colleen has won many awards, among them are four Emmy awards for the health program “I Want to Go Home; A Journey Through Alzheimer’s” and received an Associated Press Award for the series in 2012. She was nominated for an Emmy for the political program “NBC4‘s The Spectrum,” in 2013 and won an Associated Press Best Enterprise Reporting award for the news story “Ashville Drug Bust” in 2010.

Colleen currently serves as a board member for Columbus Metropolitan Club and is a member of Columbus Bar Association. She frequently speaks and advocates on behalf of the Alzheimer’s Association of Central Ohio and is very active in helping numerous charities.

Special Thanks to our Sponsors! 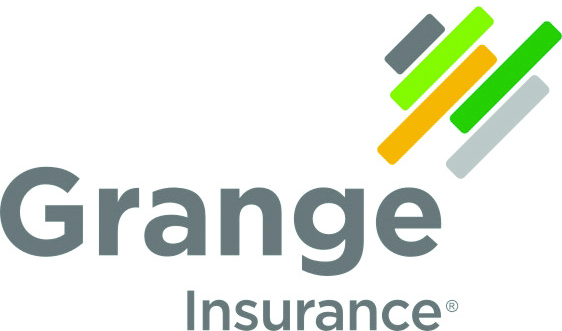