One More Chance > News To Know > WHO Sounds Quiet Alarm: Are We Fostering a New Wave of Addiction?

WHO Sounds Quiet Alarm: Are We Fostering a New Wave of Addiction? 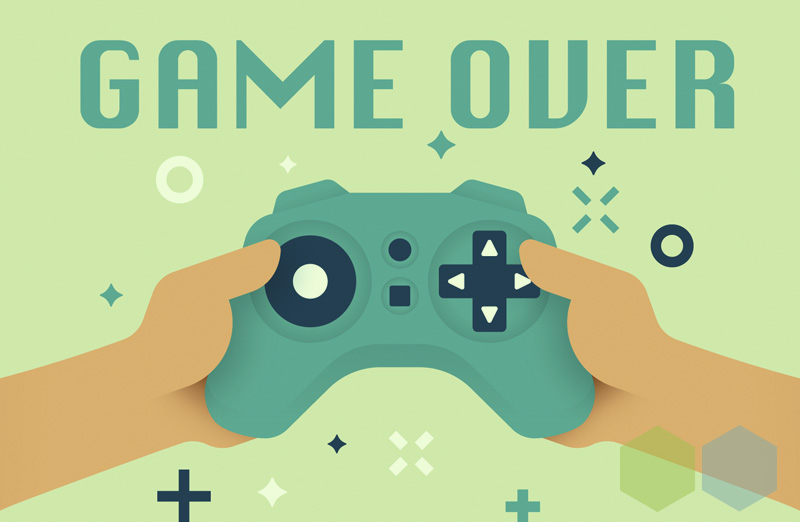 In 2018, the World Health Organization (WHO) added “gaming disorder” to the list of behavioral addictions included in their latest edition of International Classification of Diseases (ICD).

Worries about excessive exposure to technology have haunted us since television sets took over our living rooms in the 1950s. But, the preeminent group of scientists and medical professionals affiliated with WHO were the first to take a courageous, controversial stand to highlight how much-loved technologies can dramatically impact our brains.

The same kind of radical physical impact as heroin or hashish, opioids or Ouzo.

We know from daily experience that some people stay online nearly every waking hour. Experts still debate what constitutes digital addiction or digital dependence and its true connection to mental health disorders.

But anyone living with a teenager in the last two decades needs no scientific study to confirm that some adolescents become obsessively involved in video games. A 2018 report published in Clinical Psychological Science found a connection between excessive involvement with an electronic device and depression and suicide ideation. This survey, however, has also been met with criticism for how it was conducted and how data was analyzed.

We do know that interacting with machines can physically alter the mind. A 2001 study used MRI scanners to demonstrate that the brains of people playing slots lit up the same way as those of people using cocaine.

Now, we have another ominous addition to gaming: loot boxes. These virtual tools/goodies that you buy with real cash — along with other new methods that monetize video games — may foster a whole new generation of young people who will struggle with gambling addiction.

How do we get from Super Mario Brothers to pathological gambler? If it occurs, it starts like this.

Gamers repeatedly see a box with a question mark in their virtual world. If opened, the contents of the box give Mario “a very particular set of skills” to borrow from the “Taken” films. Mario morphs into a towering giant superhero strength or an organic flamethrower who bombards his enemies with fireballs.

In sum, loot boxes teach users that, with a just a little bit more money, you can achieve great wins. Doesn’t that sound a lot like the pathological gambler’s belief that “I just need one more roll to win back everything I lost.”?

Could it be harmless? Well, many argue so. They point to an inexpensive price tag on the loot. For instance, the video game creators of “Overwatch” let you access extra powers for about the cost of a lottery ticket. However, they generously offer this bargain to an estimated 40 million players worldwide.

WHO carefully defined gaming disorder. They wrote that it exists only when a “pattern of persistent or recurrent gaming behavior” occurs and it is to such an extent that it interferes with daily life and continues despite negative consequences, including harming family and social relationships, neglecting work and school responsibilities, etc. Rumors abound that the American Psychiatric Association may follow WHO’s lead.

However, this group that sets policy for American mental health professionals did not do so when issuing the latest edition of their Diagnostic and Statistical Manual of Mental Disorders (DSM-5) in 2013. The DSM5 did define gambling as an addiction for the first time, relying on neuroscience research to rationalize moving gambling from an obsessive-compulsive disorder to the more serious category of addiction.

Where does this leave us? As one of six certified gambling treatment centers in Ohio, Maryhaven is concerned about where video games, loot boxes and what appears to soon be legalized sports betting will collectively lead us. We know that the number of problem gamblers nearly doubled in the five years after casinos opened in 2012. Proximity and continued exposure to gambling options does increase the likelihood of pathological behavior.

That said, look for Maryhaven to do more to educate parents and families on this area of growing concern and to make sure great treatment options are available to those who need it. Remember, Maryhaven’s gambling-related services are completely confidential and free to Franklin County residents, including family members, thanks to assistance from the Franklin County Alcohol, Drug and Mental Health Board. Their services range from information, education and personal or group treatment, as well as expert financial guidance.