Gambling > News To Know > Day Trading, Gambling, and an App that Blurs the Lines

Day Trading, Gambling, and an App that Blurs the Lines 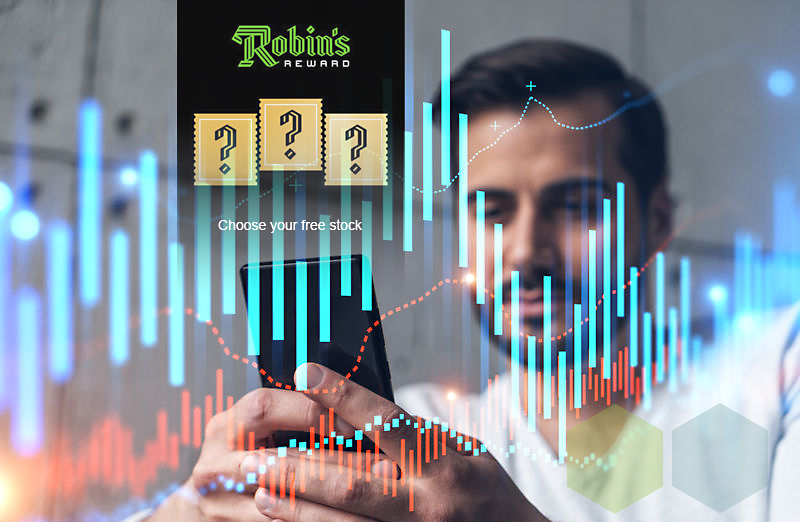 You might have seen Robinhood in the news lately. No, not the heroic outlaw, who took from the rich and gave to the poor with his Merrie Men. This Robinhood, a popular investment app, was at the center of the GameStop stock controversy, seemingly upsetting its own users, Wall Street and the federal government in the process. And they’re dealing with a wrongful death lawsuit based on a mistake and their ongoing tactics.

While the fallout of these stories continues, Maryhaven’s Bruce Jones notes that the entire saga did shine a needed light on the technology behind day trading apps – and how, among other things, they’re built to take users down a dangerous and addictive path.

It’s these engagement tricks (the “Crush” side) that have long concerned gambling addiction experts like Jones, who has treated a handful of day traders at Maryhaven. Jones says apps like Robinhood certainly have elements of fun, but they quickly move an often inexperienced trader to riskier and riskier behavior.

“The online day trader with problems is indistinguishable from the online gambling addict,” Keith Whyte, the executive director of the National Council on Problem Gambling, told NBC News. “A lot of this is directly taken from the user experience of casinos: It encourages immediacy and frequent engagement.”

Whyte specifically mentions the graphics on Robinhood, such as green confetti when a trade is executed and icons for “free stocks” that look like lottery tickets. There are even benefits for users if they tap in the app more frequently.

Whyte notes that all of these features ultimately encourage immediacy and frequent engagement, which, in turn, triggers dopamine responses and keeps users coming back again and again.

“In both online gambling and online trading, being unable to set and stick to limits, and the consequences, too, are incredibly similar,” Whyte said.

It’s not just those in the gambling community that are noticing these trends. Back in 2017, Warren Buffett told his Berkshire Hathaway shareholders that “markets have a casino characteristic that has a lot of appeal. People like action and they like to gamble. If they think there’s easy money to be made, you get a rush.”

Buffett went on to note that there’s always a day of reckoning for those who don’t take the long-view in the market. Shark Tank Investor Kevin O’Leary went a step further, telling CNBC last year that Buffett’s approach is investing, but day trading is not.

Jones notes that everyone he sees at Maryhaven gets customized counseling, but he’s seen very little difference in the initial actions of those hooked on day trading and those addicted to other forms of gambling.

“The dopamine rush has the same effect whether you’re buying or selling stocks, trading currencies or placing a bet,” Jones said.

While Jones continues to work with individuals, he’s encouraged by efforts on a larger scale to cut down on harmful practices.

One suggestion from Whyte is for apps like Robinhood to institute self-imposed limits and self-exclusion lists, like casinos do. And other apps in the fast-growing market are framing their products as more thoughtful in design to cut down on the gambling-like features.

Time will tell if these methods have a merry outcome.